iOS 14 and iPadOS 14 Released: Top New Features and Supported Devices. The wait for iPhone users since June has come to an end and as of today (September 16) iOS 14 is released. This year was a first, and due to the corona virus outbreak, the new iOS version was offered to users before new iPhones. So, how to install iOS 14? What are the features of iOS 14? Here is the answer!

For users with iPhone 6S or newer iPhone models, all they have to do to install the iOS 14 update is to follow Settings> General> Software Update. After you see the update warning, you can start the update process by clicking ‘Download and Install’. 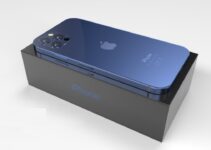